Gavin was born in Scarborough on 25th June 1976. He went to Raincliffe Comprehensive School and Scarborough Sixth Form College. He gained a Bachelor of Science from the University of Bradford.

After graduation, Gavin began a career in manufacturing, successfully turning around a struggling pottery in Staffordshire.  He then became the Managing Director of an architectural design firm which has been involved in the design of many schools, public sector and commercial buildings.

Gavin's involvement in the voluntary sector has been extensive. He has been a Charitable Trustee at his local Citizen's Advice Bureau and a school governor.

Gavin is always very busy. He often hold surgeries across South Staffordshire, where local people can come along to discuss any matters that concern them.

Gavin attends functions and visits schools and businesses. He always tries to meet and talk to as many people as possible. This gives Gavin further insight and context into issues that he can discuss the next time he returns to Westminster.

Gavin also publishes occasional newsletters that we put on our site.

1. The SSCA merely supports the Conservative Party's Candidate/M.P. for South Staffordshire Constituency and advertises his/her activities. We do not work for them.

2. Although the SSCA does not do any work for the South Staffordshire Constituency's Conservative Party Candidate/M.P. or their colleagues, we do maintain good relations with them. Any correspondence the SSCA's Office receives that is meant for any of these people will be redirected to them ASAP. 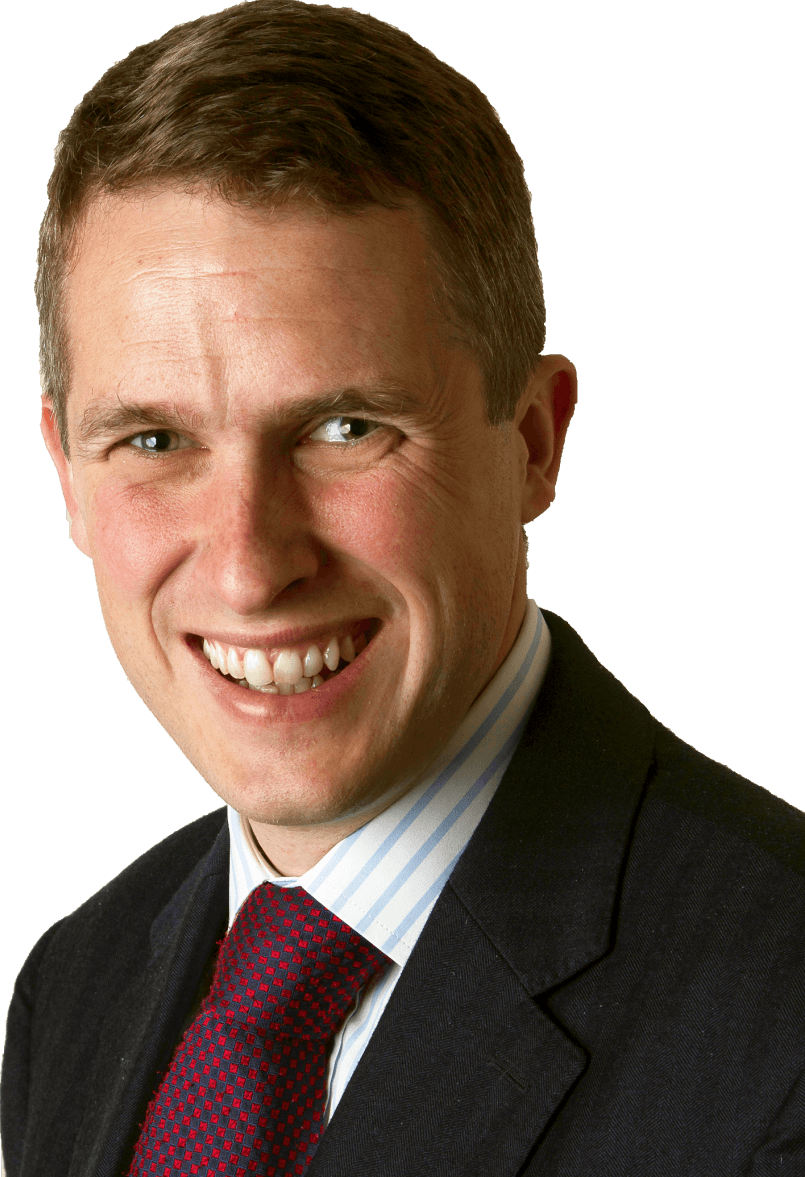 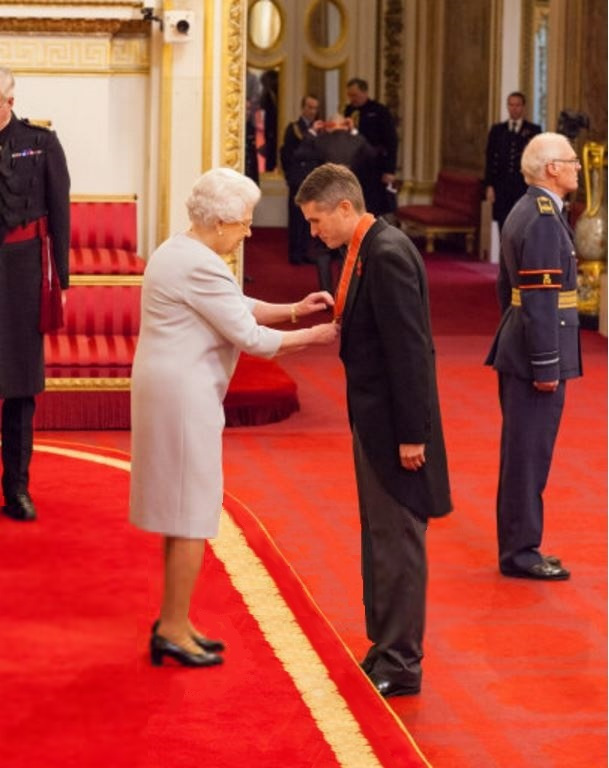 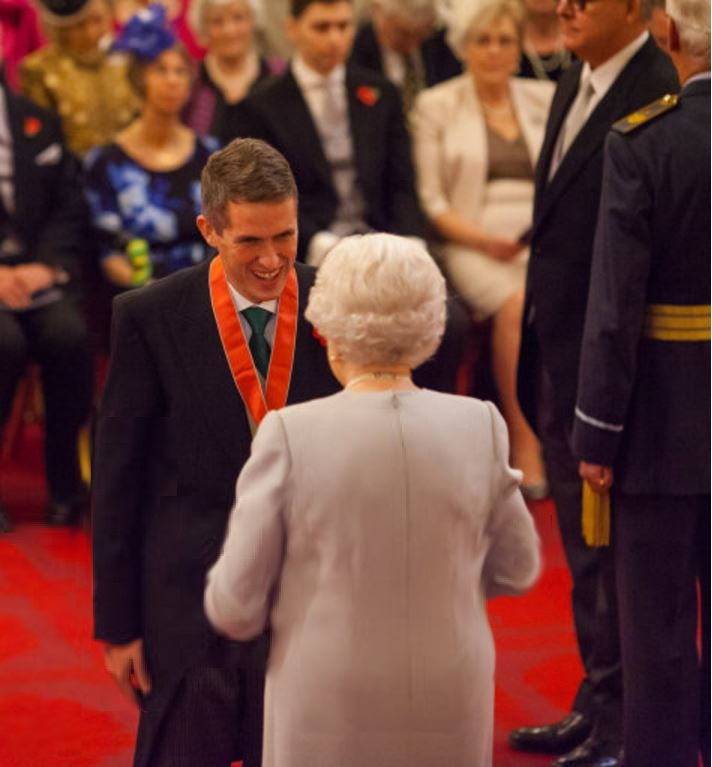